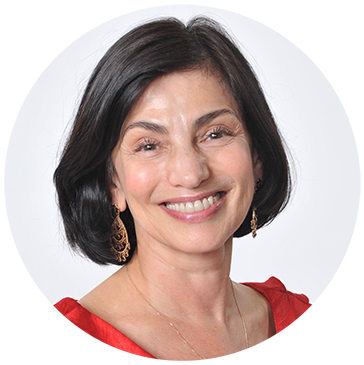 Marianna Parnas-Simpson graduated with a Masters degree in Choral Conducting from the St. Petersburg Conservatory, Russia. She founded the award winning St. Petersburg Girls Choir, KAMERTON, which she directed for ten years before coming to the United States. Since 1999, she has taught at Parker Elementary School, a Houston ISD elementary magnet school for music. Under the direction of Mrs. Simpson, the choral program grew from 30 to 270 students and won the National Grammy Award in 2002. The Parker Advanced Chorus was selected to perform for the Texas Music Educators Association Convention in 2003, 2005 & 2012; for the National American Choral Directors Association Convention in Miami in 2007 and in Dallas in 2013.    Both in 2007 and 2012 Parker Advanced Chorus was the only elementary chorus ever performed at such distinguished forum in its 55 year history.   Parker Advanced Chorus was also invited to perform at the National Conference of Kodaly Educators in Dallas, TX in 2010.  From 2008-2010 Marianna served as an Artistic Director of the summer program for the American Boychoir School in Princeton, New Jersey. Marianna P. Simpson was named Parker Elementary School Teacher of the Year in 2005. She is in high demand as a conductor, clinician and adjudicator in the USA and abroad. Her recent conductiong took her to  Shaghai, China.  In 2006 Ms. Simpson founded Treble Choir of Houston at Christ Church Cathedral that was a  featured performer in Carnegie Hall in June, 2014. In May, 2015 Parker Elementary Advanced Chorus was invited to perform Mahler’s  3rd Symphony with Houston Symphony Orchestra under the batton of Maestro Andres Orozko-Estrada. Marianna is a founding member of the Houston Chamber Choir, an internationally acclaimed professional ensemble. 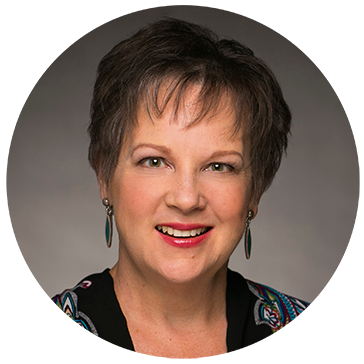 Nationally recognized as a leader in the field of youth chorus directors, Ms. Ellsworth served as Artistic Director of Anima – Young Singers of Greater Chicago (formerly Glen Ellyn Children’s Chorus) from 1996 – 2018. Under her direction, Anima won several national awards, including the 2014 Tribute Award from Chicago A Cappella, the 2013 ASCAP award for Adventurous Programming from Chorus America, the 2009 Dale Warland Singers Commissioning Award jointly given by the American Composers Forum and Chorus America, and the once-in-an-organizational lifetime Margaret Hillis Award for Choral Excellence from Chorus America (2008). Ms. Ellsworth has additionally served as Lecturer in Music Performance at Northwestern University, conducting the University Singers, and as the advisor for the Opera Workshop choral series with Boosey & Hawkes publishers. She has served several times on the music panel of the National Endowment for the Arts, and has over 20 years of singing and teaching experience as a voice faculty member in various college and university settings. She has served the American Choral Directors’ Association as the Central Division Repertoire and Standards Chair for Children’s and Community Youth Choirs. In 2010, she was inducted as a National Honorary Member to the Sigma Alpha Iota Music Fraternity.

In great demand as a guest clinician and conductor, Ms. Ellsworth has conducted all-state choirs and festivals in over 30 states, the Northwest, North Central, and Southwest divisions of the American Choral Directors’ Association, and the 2019 national children’s honor choir for ACDA’s 60th Jubilee. She has conducted Anima by invitation at three national conferences of ACDA, 2 national conferences of Chorus America, as well as concert tours to six continents. She has prepared various ensembles for the Chicago Symphony Orchestra, Lyric Opera of Chicago, Chicago Bach Project, Grant Park Symphony, the Berlin Philharmonic, Ravinia Festival, Music of the Baroque, and Chicago Sinfonietta, working with conductors including Esa-Pekka Salonen, Bernard Haitink, Claudio Abbado, Riccardo Muti, Christoph Eschenbach, James Conlon, and Sir Georg Solti. As a conductor with Manhattan Concert Productions, she has conducted festival performances in Carnegie and Avery Fisher Halls. International appearances have included festival choirs in Ireland; England, Hong Kong, Grand Cayman Island, Greece, and presentations for the national association of choral directors in Brazil. 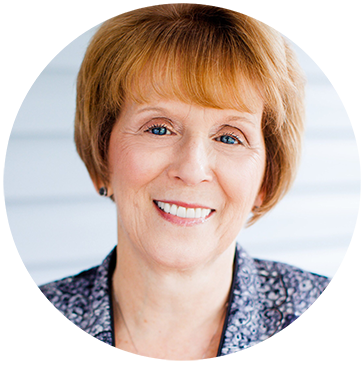 Celebrated for her artistic vision and top-tier choirs, Jeanne Wohlgamuth is a champion of choral education. Since beginning her tenure as Columbus Children’s Choir artistic director in the spring of 2011, Mrs. Wohlgamuth has paved the way for a new and exciting era of the organization. Under her direction the New World Singers received a special invitation to sing with the Vienna Boys Choir in a tour of Austria and Hungary in 2017. She has expanded community engagement efforts to make Columbus Children’s Choir a point of pride for our city. Alongside her work with Columbus Children’s Choir, Mrs. Wohlgamuth is the fine arts department chair and director of choirs at Dublin Jerome High School, the vocal affairs chair for the Ohio Music Education Association, and a recipient of countless awards including the Community Champion Award presented by the Dublin Chamber of Commerce.

Mrs. Wohlgamuth is a fervent advocate for higher education. She has served as an adjunct professor in the master’s of music education program at the Kodály Institute at Capital University and taught undergraduate choral methods. She has presented workshops on developing sight-reading in the choral rehearsal, and middle school choral techniques and repertoire for the Midwest Kodály Music Educator’s Conference, The Ohio State University, Capital University, Columbus City Schools, the Tri-City Kodály Music Educators, and the Ohio Music Educators Association state professional conference. Mrs. Wohlgamuth currently serves as vocal affairs chair for the Ohio Music Education Association and is the secondary choral advisor for the Organization of American Kodály Educators. She has served as the national children’s choir coordinator and secretary for the Organization of American Kodály Educators and treasurer for the Tri-City Kodály Music Educators as well as creative events chair for the Ohio Music Education Association. Mrs. Wohlgamuth is the recipient of the Teacher of the Year award at Dublin Jerome High School, Karrer Middle School, Wright Elementary, and Bowen Elementary. She was also honored with the Golden Shamrock Award for Excellence in Education from Dublin. 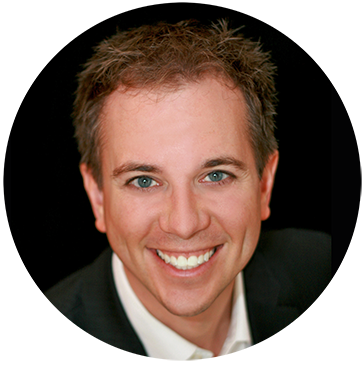 Michael Hanawalt is the Associate Professor of Choral Conducting and Music Education at Florida State University, where he conducts the Chamber Choir, teaches graduate courses in conducting and choral literature, and serves as Artistic Director for the Tallahassee Community Chorus. Dr. Hanawalt was a founding member of the professional male vocal ensemble Cantus, serving as both its Executive Director and singing as part of the touring ensemble. Throughout his tenure with the organization, he recorded 12 CDs and performed in or oversaw the booking of over 500 concerts, including collaborations with the King’s Singers, the Boston Pops, the St. Paul Chamber Orchestra, and the Minnesota Orchestra. Dr. Hanawalt is active as a tenor soloist and has won competitions sponsored by the Schubert Club and Thursday Musical. Recent solo performances include Mozart’s Requiem at Tarleton State University (TX) and Westfield State University (MA), Evangelist in Bach’s Matthäus-Passion at the Bethany College Messiah Festival of the Arts, and Beethoven’s Ninth Symphony with the Wichita Symphony Orchestra. He regularly serves as guest conductor for honor choirs, and his choral arrangements are published by Boosey & Hawkes, the Niel A. Kjos Music Company, and Colla Voce. Dr. Hanawalt holds the BM in Vocal Performance from St. Olaf College, the MM in Choral Conducting from Michigan State University, and the PhD in Choral Music Education from Florida State University.